EASY offers sustainable archiving of research data and access to thousands of datasets.

EASY can be searched via a general free-text search. It searches in the metadata of all published datasets, but it does not extend into the contents of the uploaded files in datasets. Please use English as well as Dutch words for optimal search results.

A result list shows datasets that match the chosen criteria, mentioned in the 'Criteria' at the top of the list. Criteria may be removed individually using the 'x' mark beside them.
Sort options are also available; clicking toggles the sort order (ascending/descending).
On most result lists, refine options are available (at the right-hand side). Use those options to filter within the list (e.g. search within the result list).
For more about refining and the meaning of the values of the field 'Access', refer to the help on refine (use the '?' mark next to 'Refine').

To search specific fields (and/or any field), use the 'Advanced search' link.
To get a list of all published datasets, start with the 'Browse' link.

Search terms can be combined using ‘AND’,‘OR’ and ‘NOT’.

Dutch Atlantic connections: the circulation of people, goods and ideas in the Atlantic world, 1600-1795

The database "Dutch Atlantic connections" gives information on 7666 journeys made by Dutch ships in the 17th and 18th centuries. These include ships of the Dutch West India Company, Dutch naval ships returning from the Caribbean, interlopers illegally operating in WIC monopoly territory, private traders sailing to the Caribbean, Africa, Surinam and New Netherland. Most journeys are standard trading ventures, but there are some notable journeys, including Henry Hudson’s journey to North America.
This is an integrated database containing data from earlier created datasets of the historians prof. dr. H. J. den Heijer, dr. W.W. Klooster, dr. R. Paesie, dr. J. Postma, dr. C. Reinders Folmer – van Prooijen and dr. J. Jacobs. The database contains also a limited number of data from the Trans-Atlantic Slave Trade Database.
The goal of this database is to provide a platform into which information on Dutch Atlantic trade may be integrated. It is hoped that the number of almost 8000 journeys in the database may be expanded with further research.

Dutch Atlantic Connections. The circulation of people, goods and ideas in the Atlantic world, 1600-1795

The early modern era witnessed the emergence of an integrated Atlantic World connecting Europe, Africa, and the Americas, including the West Indies. These parts of the Western Hemisphere were connected by the circulation of people, goods and ideas. As a part of the resistance against Spain, the First Dutch West Indian Company was founded in 1621. After peace with the Spanish was restored in 1648, trading became increasingly important. The main trading products were sugar, cacao, tobacco, gold, silver and slaves. Despite the monopoly on trade of the WIC, Dutch interlopers also had a great share in trading with the New World. This integrated Atlantic World disappeared a few decades after the Revolutionary era due to several causes, particularly the end of the slave trade and the decolonisation of several New World colonies. In recent years, it has increasingly become clear that Dutch activities in this Atlantic World were of far greater significance than historians hitherto assumed. The pivotal and indeed exceptional role of the Dutch in the Atlantic World was not one of empire-builders, but one of middlemen and brokers who greased the Atlantic economic machine with unrivalled credit facilities and a myriad of commodities and distribution channels.

This dataset contains an integrated database combining data from various datasets. These datasets have been created earlier in different data formats. Almost all the data from these datasets has been standardized and converted into this integrated database in MS-Access (for more information see the document "explanation_database"). This database, providing information on 7666 journeys, is available here by clicking on the tab Data files and following the instructions on how to register below. The various original datasets on shipping, migration, and flows of goods, created earlier by historians in the last decade or so, have been made digitally accessible separately, in some cases after conversion into current data formats. They are listed below. By clicking on the links, these datasets and a description of the data can be found.
To download any data files it is necessary to log in. First click on the tab Data files of this dataset or click on any of the links below for the desired dataset and choose then the tab Data files.  Click then on the button Register or Log in. When you are a registered user you can log in by entering your user name and password. After that you are redirected automatically to the download screen of the dataset. This might take some time. If you have not yet registered for EASY, you will be given the opportunity to do so now. It is not possible to download data files without registering. After having completed the registration process you will be redirected automatically to the download screen of the dataset

The following two datasets are not yet included in the integrated database:
Exports from St. Eustatius to the Dutch Republic, 1783-1795 - H.R. Jordaan
Curaçao Slave Trade, 1700-1730 - H.R. Jordaan 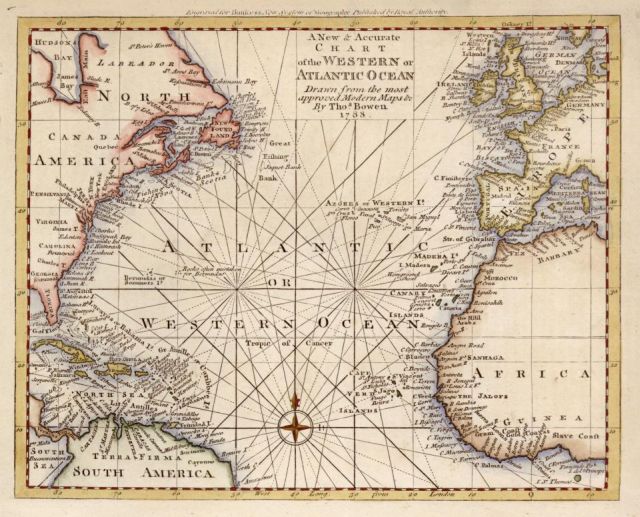